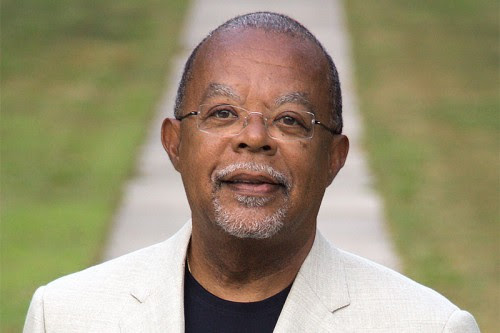 SALT LAKE CITY, UTAH (9 January 2018)–RootsTech is pleased to announce Henry Louis Gates Jr. will be a keynote speaker at RootsTech 2018 on Saturday, March 3, 2018, at the Salt Palace in Salt Lake City, Utah. (Easily find and share this announcement online in the FamilySearch Newsroom.)

Dr. Gates is perhaps best known in genealogy circles for his current role as the host of Finding Your Roots, his groundbreaking genealogy series on PBS, now in its 4thseason. The series combines traditional genealogical paper research with genetic Y-chromosome DNA, mitochondrial DNA, and autosomal DNA to discover the family history of well-known Americans.

Gates has been engaged in genealogical and anthropological studies for most of his career. Prior to Finding Your Roots, he hosted and co-produced African American Lives 1 and 2, using genealogy and DNA to document the lineage of more than a dozen African Americans and hosted Faces of America, a four-part series examining the genealogy of 12 North Americans of diverse ancestry—also for PBS.

As an Emmy Award-winning filmmaker, he has created 18 documentary films. His six-part PBS documentary series, The African Americans: Many Rivers to Cross (2013), which he wrote, executive produced, and hosted, earned the Emmy Award for Outstanding Historical Program—Long Form, as well as the Peabody Award, Alfred I. duPont-Columbia University Award, and NAACP Image Award.

He has authored or co-authored 22 books and is also hailed as a literary scholar, journalist, cultural critic, and institution builder. Professor Gates serves as chairman of TheRoot.com, a daily online magazine and chair of the Creative Board of FUSION TV. He also oversees the Oxford African American Studies Center, the first comprehensive scholarly online resource on the topic and, through a funding grant, has developed a Finding Your Roots curriculum to teach science through genetics and genealogy.

He is currently a member of the American Academy of Arts and Letters and serves on a wide array of boards, including the New York Public Library, the NAACP Legal Defense Fund, the Aspen Institute, Jazz at Lincoln Center, the Whitney Museum of American Art, Library of America, and the Brookings Institution. In 2017, the Organization of American States named Gates a Goodwill Ambassador for the Rights of People of African Descent in the Americas.

For more information, or to register, go to RootsTech.org.