« Tutti Cadaveri » . It’s with those italian words ( all corpses) that the rescuers came back from the Bois du Cazier Mine on the 23d of August 1956 following a a cascade of technical failures in  the Mine. 232 miners from 12 countries were killed, injured and only 13 workers survived the ordeal.

There had been a long history of fatal accidents in Belgium mines before but the importance of this one, the number of foreign death ( 136 of were italian, 8 Polish, Six were Greeks, One British, One German, One Dutch,One Russian and One Ukranian for 95 Belgian) combined with the fact that the victims weren’t found immediately and the extended coverage by newspapers and television contributed to make it an international drama. The events are pretty well explained in this link  ( Flash Player Required) http://www.leboisducazier.be/lg_fr/esp_8aout/play.htm

An official commission investigated on the case to come to the conclusion that a combination of material as well as human failures were the sad causes of the explosion that led to the loss of lives of so many*.

The Bois du Cazier s now a memorial, important to remember but also very interesting to learn more about what happened on that fateful day and what could have been done in the mining world at the time to extend safety measures that weren’t then and that could have saved lives. Do you have any relatives who witnessed or lost a loved one in the catastrophe? Do you have other mining stories in your family history? If so,I’ll be really happy to hear from you! 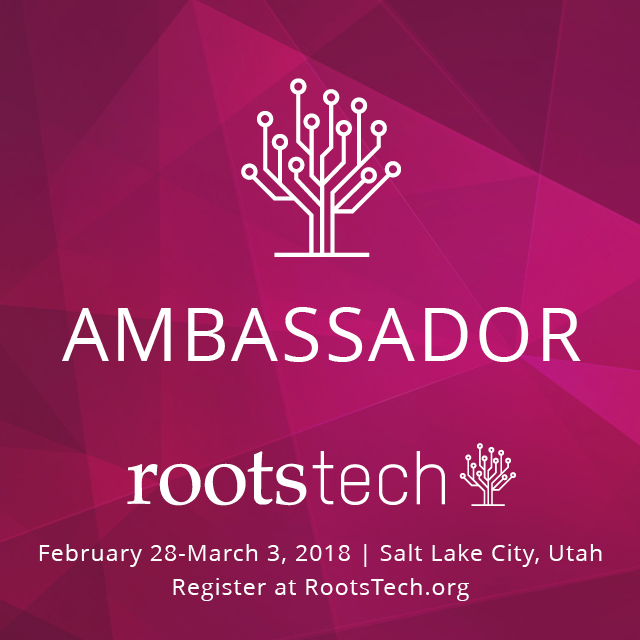