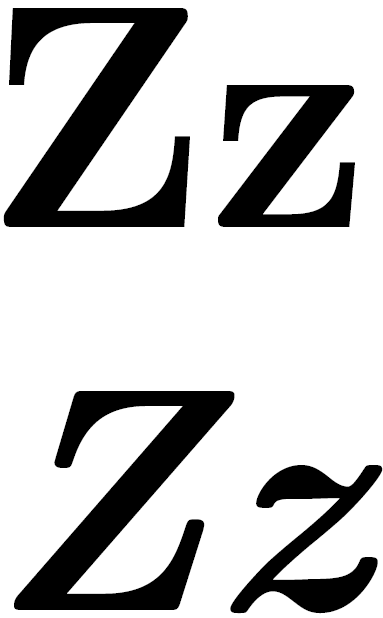 In 1549 , Charles V, presented his son to the joyous AND boisterous people of Brussels. Philip II made his « Joyeuse Entrée » in the city. This ceremony had a double goal : For the new leader to present himself and for the people of Brussels, and most notably the high classes, to recognize the new sovereign power in other words to promise they will obey and remain calm 😉

In rememberance of this major event for the city, the public is invited to witness a reenactment of the event. Horses, flag throwers, jugglers and most importantly, a cortege of descendants of the nine »nations » of the city make their way to the Grand Place, enlightened by a light and sound show.  The cortege first leaves the Royal Park where free events are organised for the Grand Place where paying guests can witness a magnificient show!

This year’s Ommegang will take place tonight and on the 2d of July in a new car-freed center of Brussels. Just like each year, there are special guests invited to explain the whole story  and do a bit of a  « who’s who  » for the audience (This year Brussels-based writer Eric-Emmanuel Schmitt, Humorist Bert Kruismans and singer Jo Lemaire)

Besides those animations in the Park and on the Grand Place, there are cooking events organised with famous belgian chefs, visits of the Coudenberg old palace ruins in the context of the Carolus V festival, a balloon christening and much much more for the whole family so be sure not to miss this event if you’re in town! It’s definitively worth seeing! All infos are to be found on http://www.ommegang.be and if you have Brussels ancestors be sure to get in touch so that we can talk about it!